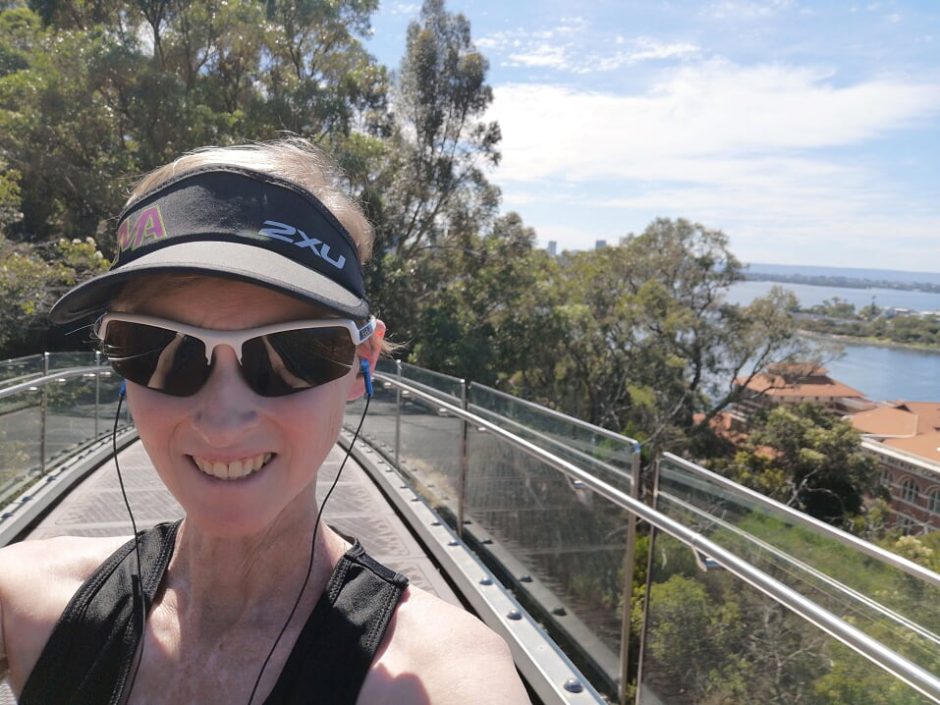 This update has been a long time coming. Firstly, thank you to everyone who came and supported MUDBlood at the Captain Marvel screening. It as a fantastic night and great movie (and how good was that soundtrack!).

Starting the update with the screening, we were a little concerned when one and a half weeks out from the screening we had only sold a handful of seats. Well, I was worried. Scott had faith. With the threat of cancellation and still having to pay for the cinema cost looming, everyone banded together and we ended up selling out! I couldn’t have asked for a better result – so I really thank everyone for that!

We raised just a smidge over $900 on the night with movie ticket and raffle sales. And Scott got to avoid yet another Bunnings Sausage Sizzle. My apologies for the language by the way for those that came to the movie night. I forgot to include a language warning for the MC for the evening!

For those that couldnt make it, you missed out! But here is the video that was aired prior to the film.

We will be holding another movie night, Friday April 26th for the follow-up feature, Avengers: Endgame. So keep your eye out over the next few days for the links for tickets! Disney haven’t taken the Australian public holidays into consideration so have picked a pretty bad time to launch the film, but I hope that we can sell out again!

Training wise, March has been very slow. I mentioned in my Feb update that I was having neuropathy issues with massive amounts of nerve pain and muscle spasms. Whilst it is definitely better then past week or so and I have been able to start training again, the pains are still there so it is a ‘take each day as it comes’ type of training at the moment.

I am continually noting how much (or how little) time there is until August but my wonderful run coach Claire has faith in me, as does Josh (strength coach) and each and every person I know, so maybe one day I will listen to them!

I have kept myself busy this month even if I wasnt able to train as per originally planned. A big focus of this month has been conquering fears. I havent been able to conquer my body so might as well conquer the mind! I have vertigo and a terrible fear of heights, so this month I added bridge walks into my travels, and also took Erica indoor climbing. It may have taken me a few goes to get to the top, and it may have been the easiest wall climb they had, but it still counts!

So onwards and upwards we continue. I have my first running event booked for next weekend with the ASICS Bridges Fun Run, so that will be great. I am going in with absolutely no pressure or expectations, and just want to see how I go running with a large group.