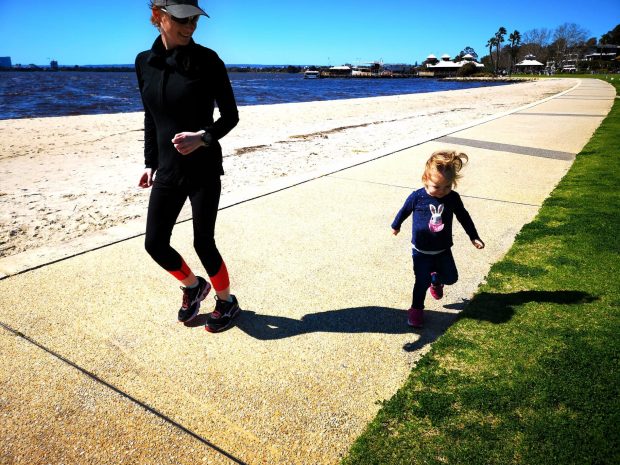 Hi! I am Sonja, a scientist, a geek, a book lover, a mum and a wife, amongst other terms. I was diagnosed in early 2008 with Hodgkins Lymphoma (Stage 4). The cancer was present in nearly all of my lymph nodes (neck, chest, and abdomen), in my liver, spleen and lower spine. I underwent first line chemo, then was deemed to be relapsed/refractory as the cancer remained at the end of the course of treatment. I then underwent another chemotherapy regime, followed by an autologous stem cell transplant (taking cells from my own bone marrow and then giving them back to me), which also failed. A course of radiation was tried. Then in 2011, we had the devastating news that it was back with a vengeance and I was running out of options. In 2012, I started more chemotherapy and finally after trying for 4 years, achieved remission.

In late 2012, I received a mismatched unrelated donor (MUD) stem cell transplant. This allogeneic transplant has given me new life. I have maintained my remission ever since. I have had complications along the way with graft v host disease and I am far from my original strength. But I am gaining ground every day.

In 2016 I was lucky enough to be able to have a beautiful daughter. She was the last embryo we had from IVF collection prior to losing my fertility with the various chemo regimes. My little miracle.

Now in 2018, I am finding my feet again. An arrhythmia that caused several issues over the years seems to be holding itself in check and I am able to exercise again. I have now set myself a goal – to compete in the 5km running event at the World Transplant Games in the UK in 2019. And as such MUD Blood Running has been born.