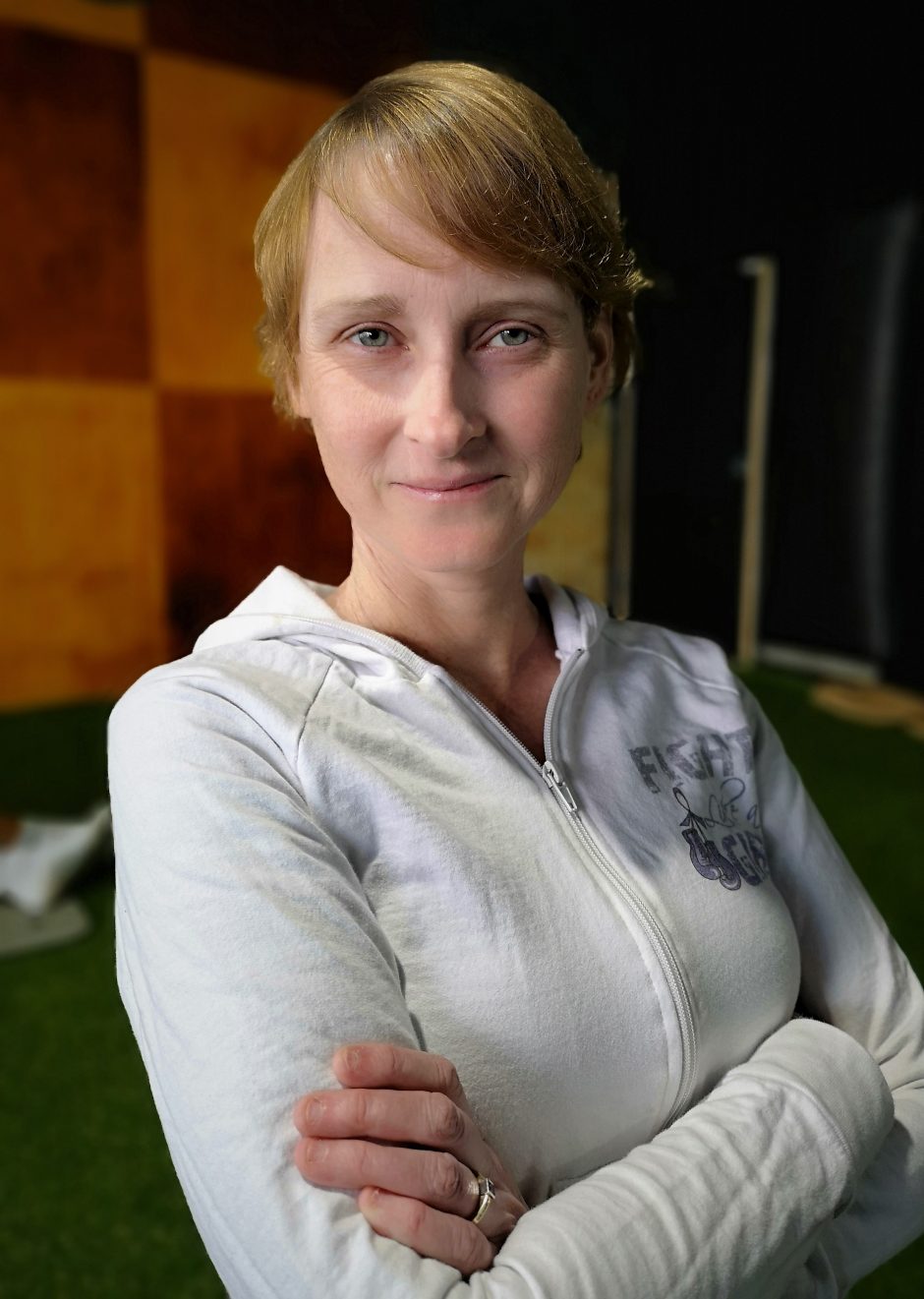 I have been asked a few times lately, why did I start running? It is actually a weird question. I didn’t actually think “I want to run”.  I didn’t have a Forrest Gump moment where “that day, I decided to go for a little run”.I started with a goal. And backtracked it to the option of running.

In mid-July I made the decision to train for the World Transplant Games (WTG). As you can imagine, this isn’t a decision I made lightly. I am a fairly ‘all in’ type of person. So, whilst most people would think ‘oh I could go and have a bit of fun’. I want to go and be competitive.

I had made this decision without ever being able to run. I had done a little bit of jogging when we were training in 2015 to hike Pen y Fan. But the amount of jogging was limited to a treadmill. I remember completing a 1 km “run” as a fitness test for a 12 week exercise program and I thought I was going to die.

But I was sitting on the couch, thinking about all that I have been through. Missing the kiddo as she was staying with my parents for a few days. I still can’t necessarily say what made me think this was a good idea. I have asked myself the question many times since and I don’t really have an answer.

I have been through a lot over the past 10 years. 10 years, wow, I just realised. It is over a decade ago that I started chemotherapy.

Over the past decade, my physical health and my mental health have taken a serious battering. I know I have mentioned it in almost every post, and I think I must finally be reaching the point where I realise just how much I have put my body through as it just seems to keep coming up. Living with PTSD is also so tough. It has become so much easier to cope with since Erica came along. She breathes life into me. She breathes fire. Not literally of course, although I wouldn’t put it past her to have that as one of her special talents.

Starting up at the gym a few months ago, I noticed that I was getting stronger, fitter, quite fast. Ok, I am still in no way ‘fit’. But I was so much stronger than I was. I started to think I can become a normal person. I can learn how to keep up with this whirlwind child that we have brought into this world.

So that night in July, I was looking at the World Transplant Games website. Wondering how I could enter. Swimming? No, that’s a definite no. I hate water. Cycling? Nope. No co-ordination for that. I rode a bike as a kid, and trust me, when they say ‘it’s like riding a bike’. No. It isn’t. It is a girl in her mid 20’s thinking ‘Hey I can ride a bike, I used to and I was fine’, then promptly falling off said bike 3 times, and riding straight into a hedge. Track and field? Options – javelin, shotput, discus. No one wants me near pointy flying heavy objects. I cannot teach myself how to be co-ordinated in 12 months. I haven’t managed it in the past 37 years, it wont magically happen now! That leaves running.

I went in to see Josh @ SMA the next week and told him of my plan. We sat down and worked out a program. Worked out my target run pace. What kind of strength I will need to reach that goal. And I began my training with a 4 month muscle building phase.

I am now 1 month down, and part way through the 2nd month of training.

With 3 days at the gym (personal training + early morning sessions before work), 3 days running, and my lone rest day, it is a long week. But each week I am getting so much stronger. So much faster. And so much more motivated.