Small Wins and Thanks 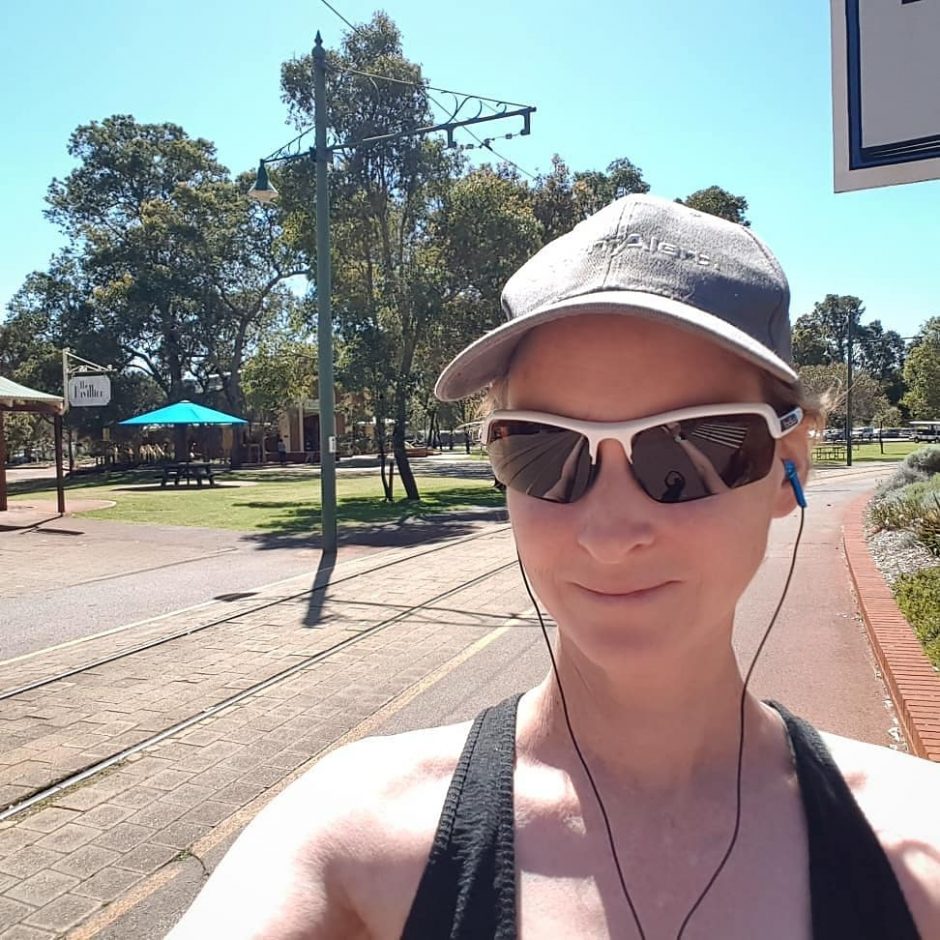 The past week has certainly been full of ups and downs.

My PT session last week was tough. We did a repeat of my Monday strength session to make sure that all kinks were ironed out and my form was good. That meant Rack Squats and kettlebell Romanian Deadlifts. The rack squats are taking a bit to get used to. As it was, I noticed on Thursday a nice collection of bruises that I now sport on my shoulders. Ouch! But back to the ‘up’ of the session. I managed to squat with 35kg! They aren’t traditional squats that I am doing, am starting from about a ¼ squat position and ‘exploding’ up. So the focus is on that small powerful range rather than the usual squat but 35kg! As a very small person, that is a very large weight!
Saturday is my ‘5k day’. I range between going steady and slow, to going as quick as I can, to setting intervals and trying to do them. But any way, I try to get in 5km. And as fast as possible if I can. Just to use as a benchmark but also to get really comfortable with the distance.

This Saturday I woke up sore and tired. I didn’t sleep well Friday night at all. My legs hurt. I had slept in spurts of about 45 mins and I don’t really cope well on such interrupted sleep. But I had told myself I would run. So I did. I went to Whiteman Park for a change of scenery. And it was a beautiful sunny day. The wind was just north of Antarctic but the sun was out so that was a start.
I worked out a rough route on the map and off I set! I was feeling comfortable, running at a good pace, happy with how I was going, and bam! Came around a sharp bend and face to face with a kangaroo. Now when I say face to face, I mean it. He was standing less than a metre away and was the same height as me. I let out a ridiculously girly shriek. And I am not too sure which one of the two of us jumped higher. He bounded off a few metres away and we both stood, looking at each other, wondering perhaps which one of us would keel over from our synchronised heart attacks.

After that I pushed on. My watch beeped to let me know I had clocked a 1km PB, and I tried to regain my rhythm. But, my legs then started hurting. Badly. My calves, which had been cramping all the previous night, were rock hard and burning. I tried again and again to walk for a few metres, then start running, but I just didn’t have it in me. I gave up just shy of 3km and walked (hobbled) back to the car.
The rest of Saturday involved a bath, a bucket of Epsom salts, a couch, leftover pizza and bad tv. So I guess that is an ‘up’?
Sunday was rest day and I needed the rest. Then Monday morning, back to the gym. With strength day complete, and hopefully a little less bruising this time, I went on to work. Then last night, after tucking Erica into bed (part 1), I thought I would turn the legs over on the treadmill. And you know what. They turned! I ran 1km. Ok, I didn’t break any records. But I ran. I pushed myself and when my legs hurt, I told them to shut up and ran further. At 1km I stopped.

To all those thinking oh yeh, running 1km, that isn’t hard – come have a chat with me. I am still on a runners high I think! Went for a run this morning at work and it smashed that high a little.

In other ‘ups’ I would like to thank everyone that has contributed to the money raised so far. A full list can be seen on the ‘Thanks’ page, but we have now raised just over $2000.